Vietnam is undergoing significant change as a result of its dynamic environment, which is shown in its young population, expanding affluence, changing consumer attitudes, increased mobility, and urbanization. With a position in the heart of Southeast Asia and along the coastline of the Pacific Ocean, Vietnam provides significant benefits in terms of access to the world’s major trade routes.

(Note: The Civil Aviation Authority of Vietnam (CAAV) has submitted a plan to build two new runways and passenger terminals at Hanoi’s Noi Bai International Airport. By 2030, the airport will have an estimated capacity of 63 million passengers and two million tons of cargo per year).

Lying on the eastern part of the Indochinese peninsula, Vietnam is a strip of land shaped like the letter “S”. China borders it to the north, Laos and Cambodia to the west, the Eastern Sea to the east and the Pacific Ocean to the east and south.

Mountains and hills cover two thirds of the mainland. Areas above 500m in altitude account for 70 percent of the mainland. The most grandiose and highest mountain ranges lie in the west and northwest of the country.

Việt Nam’s territorial waters make around 1,000,000 km2, with over 3,000 km long coastline lines. Việt Nam lies along the Indochinese Peninsula and circles the old southeastern part of the Asian continent with its back turned to the Eastern Sea (Pacific Ocean). These mountain and sea areas boast a diversity and richness in natural resources as well as minerals.

In the South West area of Central Vietnam, there is a huge “mountain-highland” at over 1,000m high, covered by basalt soil ideal for growing tropical and temperate industrial crops (rubber, tea, coffee and cacao).

Along the coastline, from the North to the South, Vietnam has lots of beautiful beaches, especially Hạ Long Bay with more than 3,000 islands, is listed by UNESCO as a World Natural Heritage site.

Jungles along the country are home to rare, precious animals and plants. In addition, there are some sub-climate regions in Viet Nam including regions with temperate climate and unique sight-seeing, such as Sa Pa (Lao Cai Province), Da Lat (Lam Dong province) and plenty of lakes, streams, falls and extraordinary caves.

The mineral coal such as mines, bauxite and precious metal are mainly in the North and the Central; on the offshore and coastline we have lots of oil field and natural gas. In the rivers, lakes and territorial waters we have variety of fishes, shrimps and aqua products. 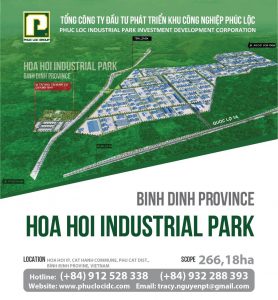 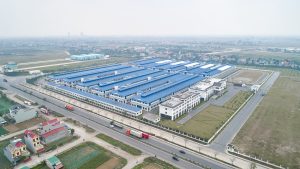 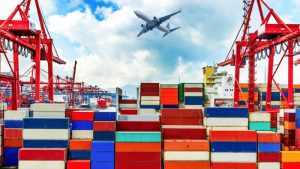 Vietnam: Official duty rates for goods under the EVFTA for 2020 to 2022